When does a picture disappear? 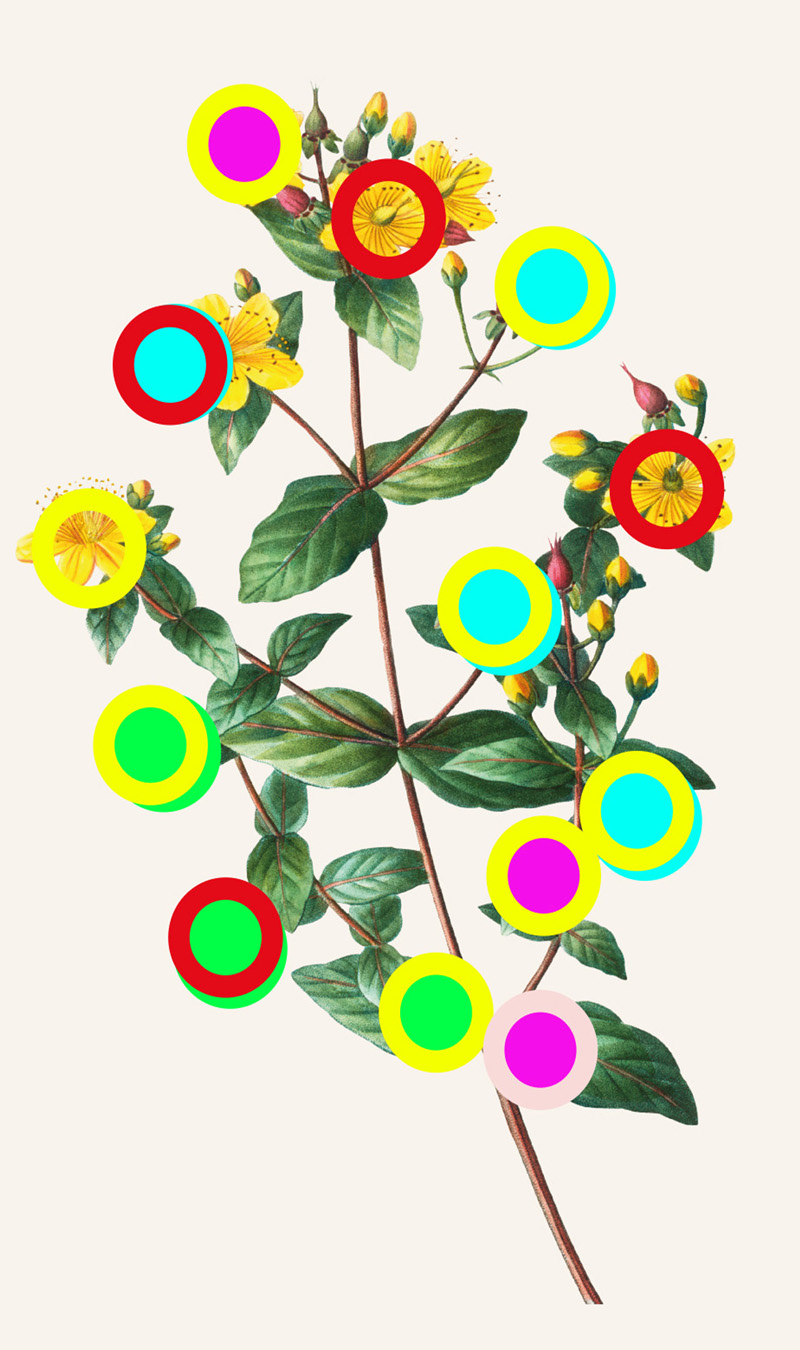 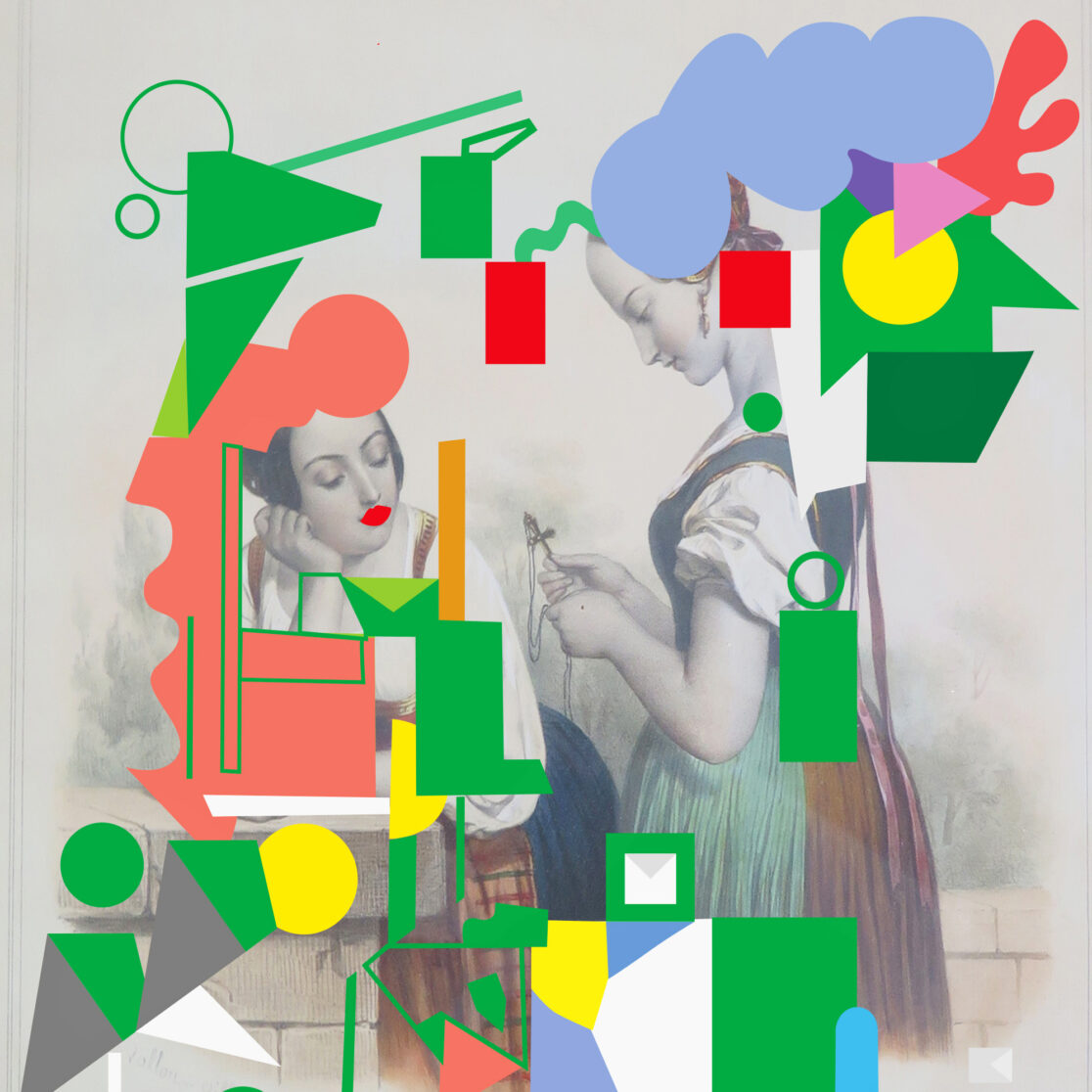 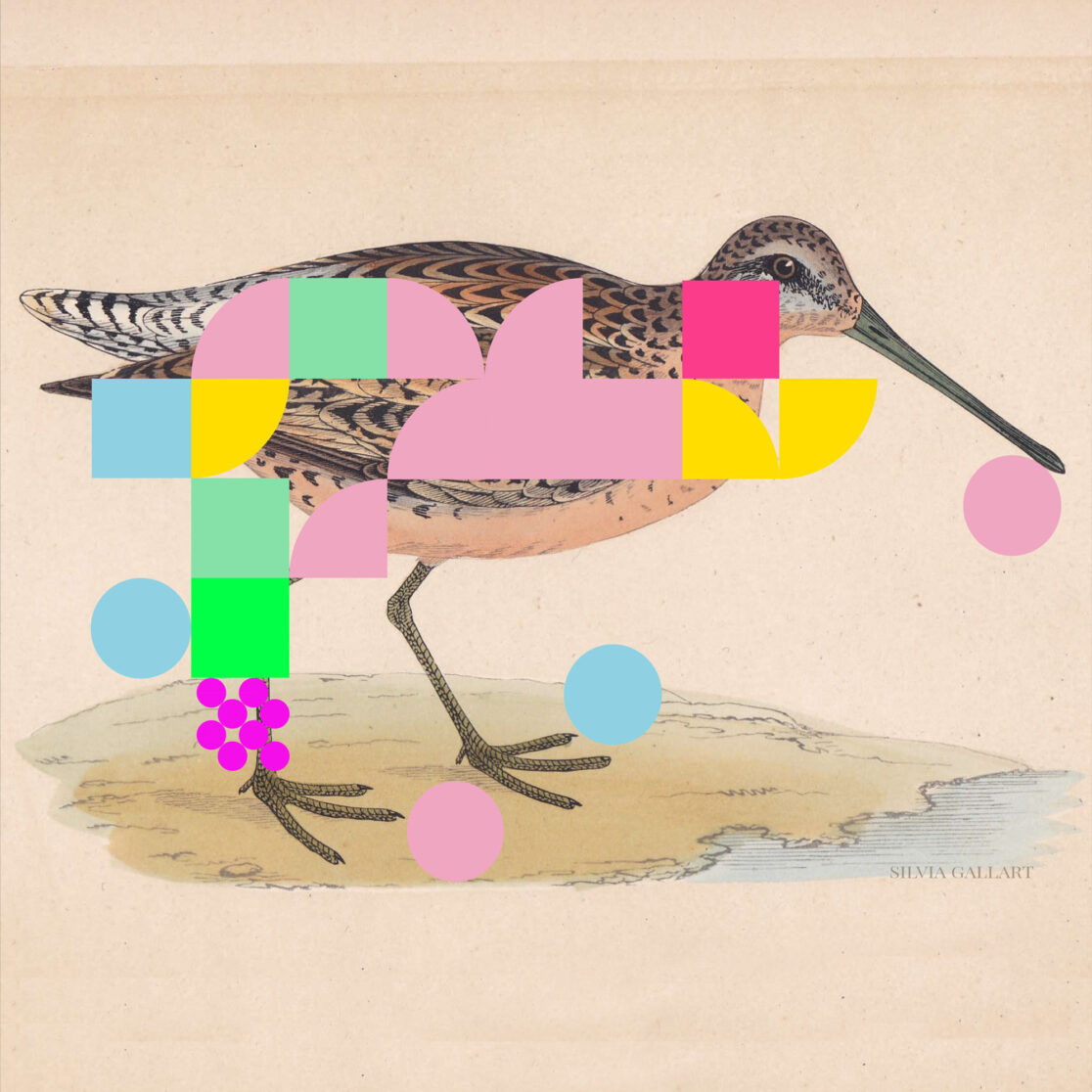 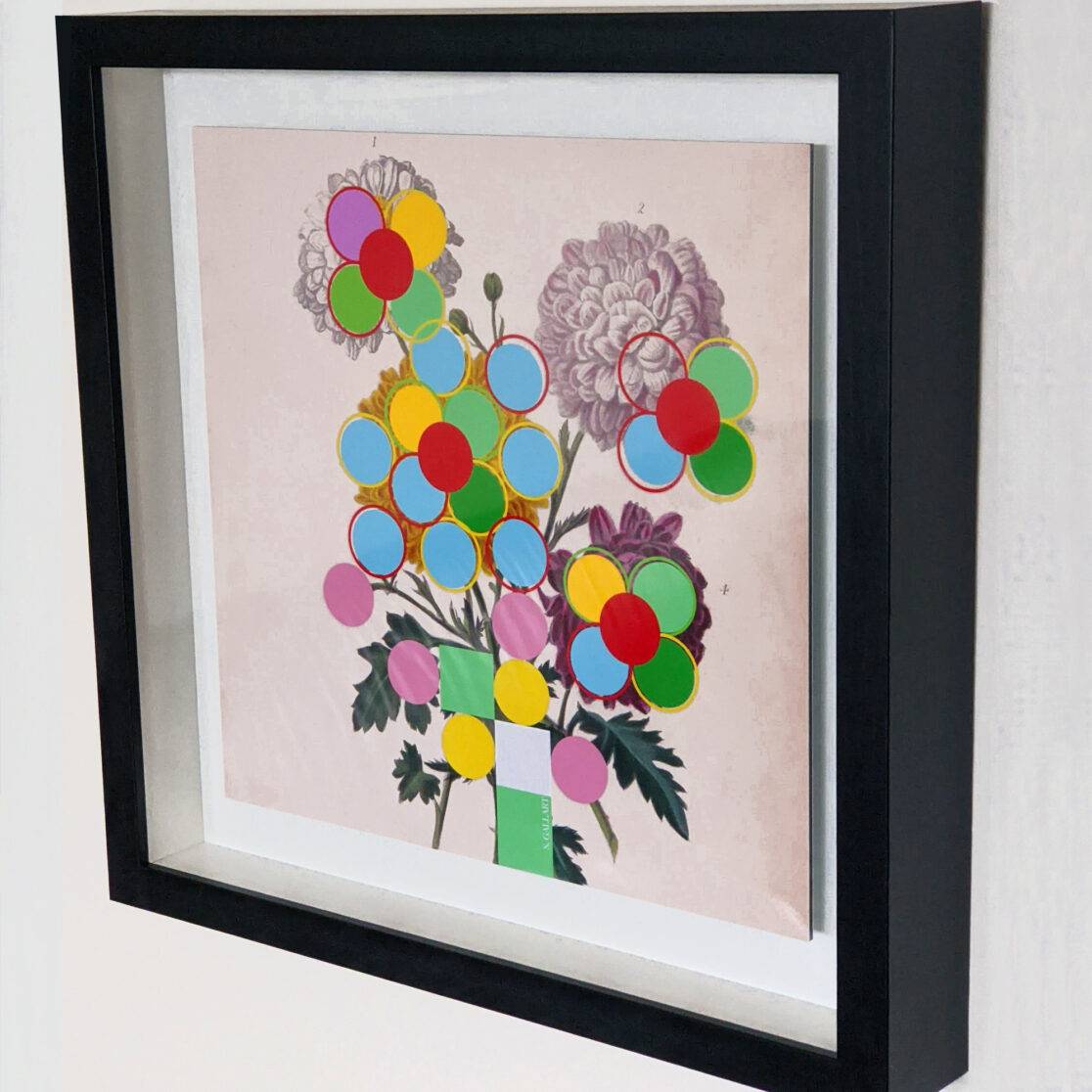 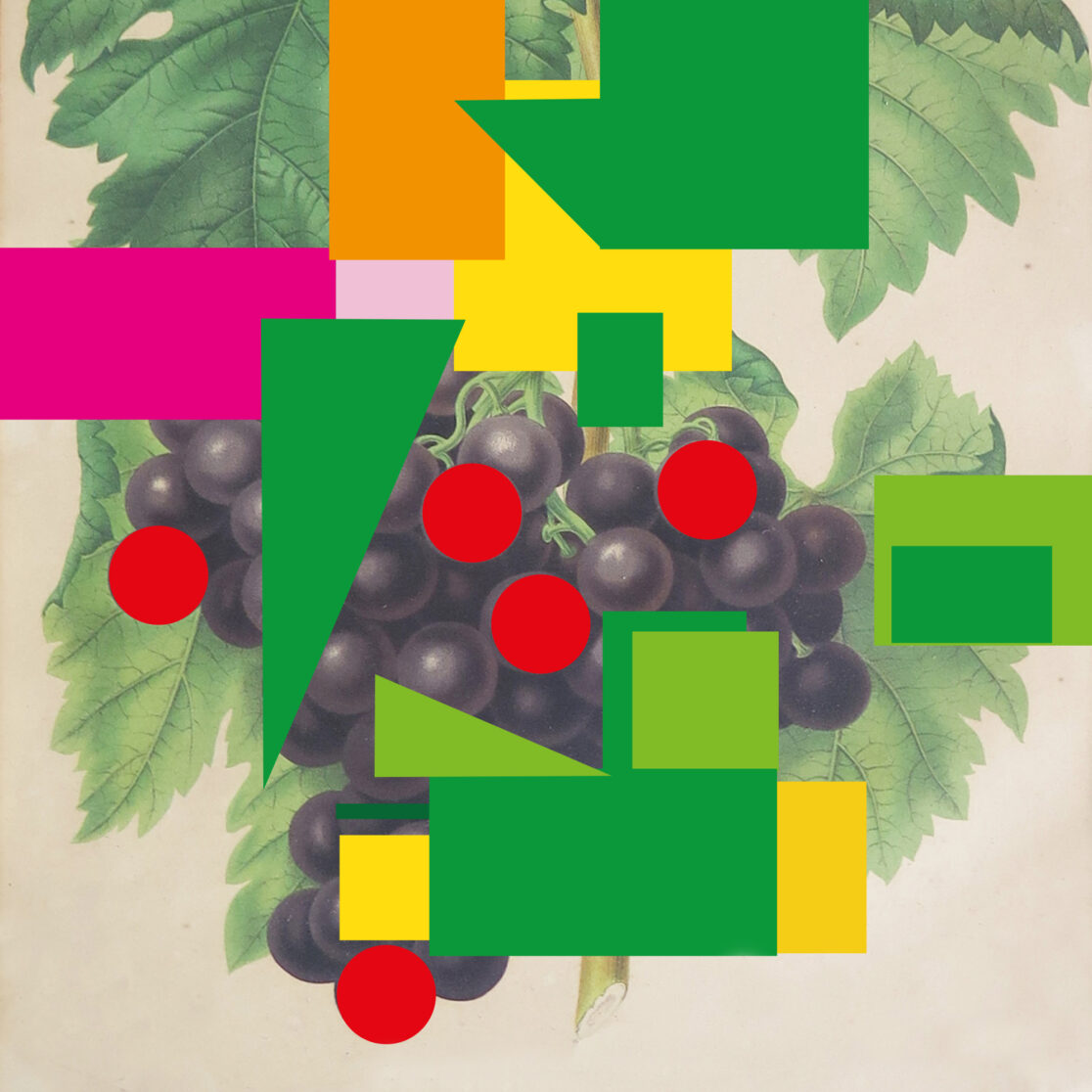 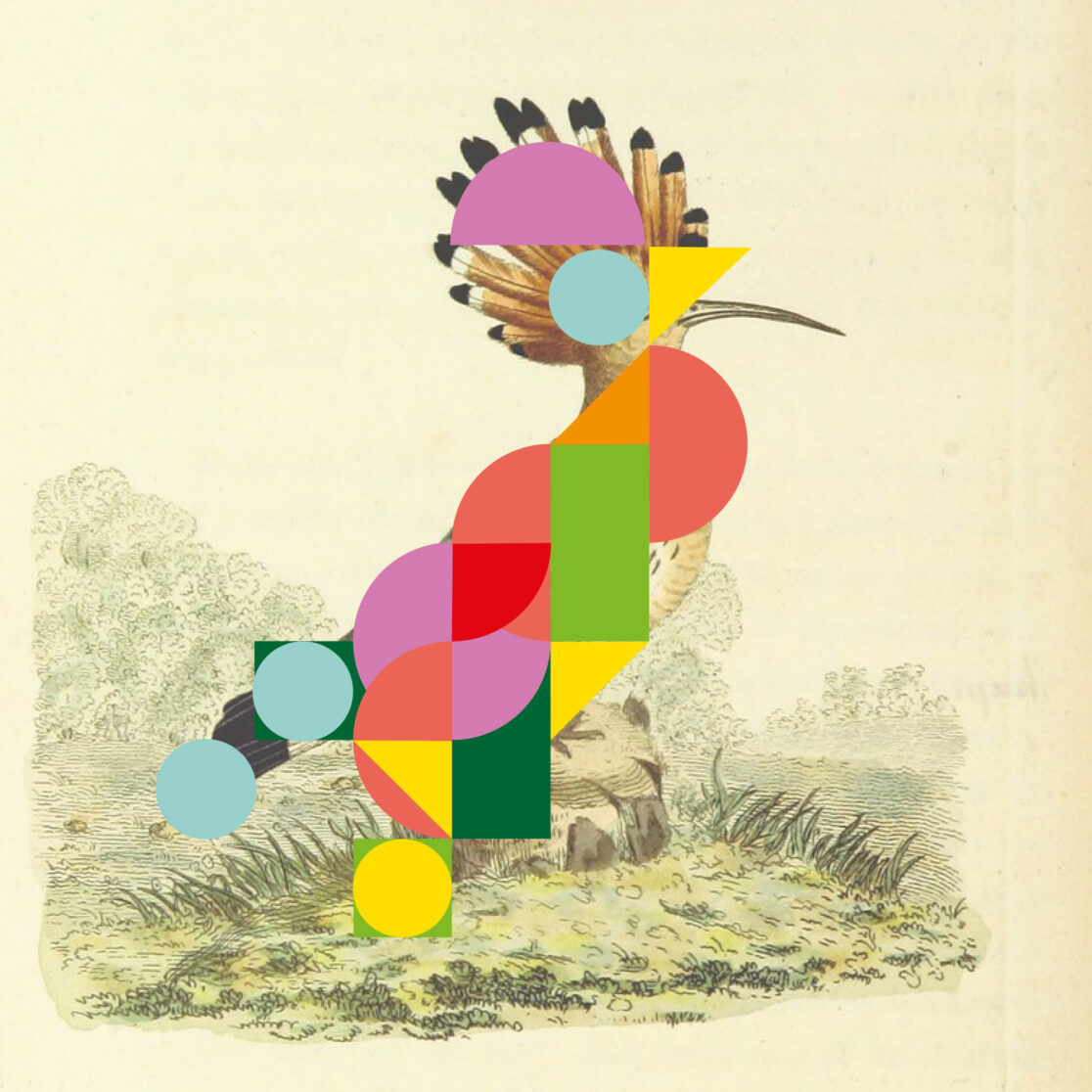 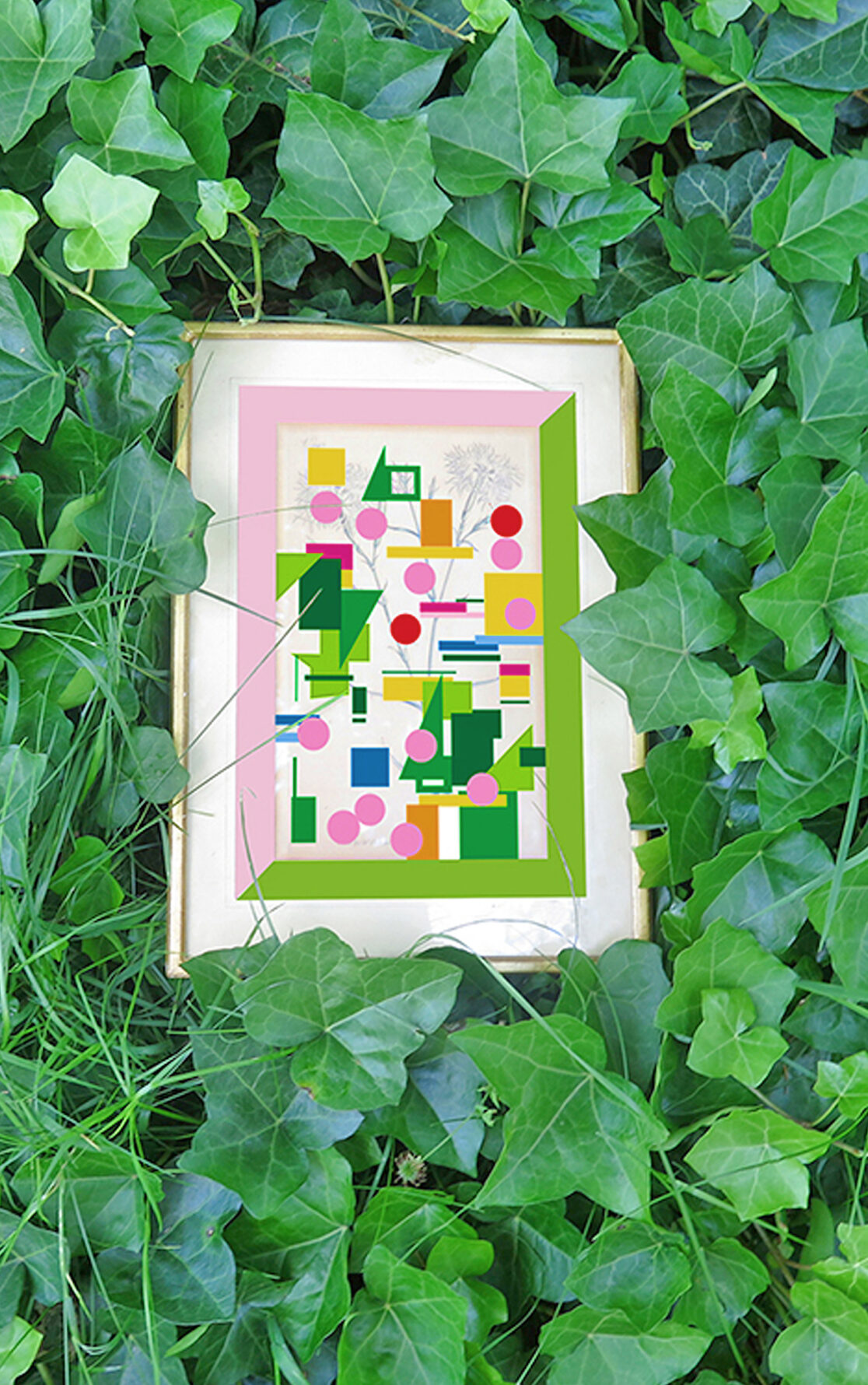 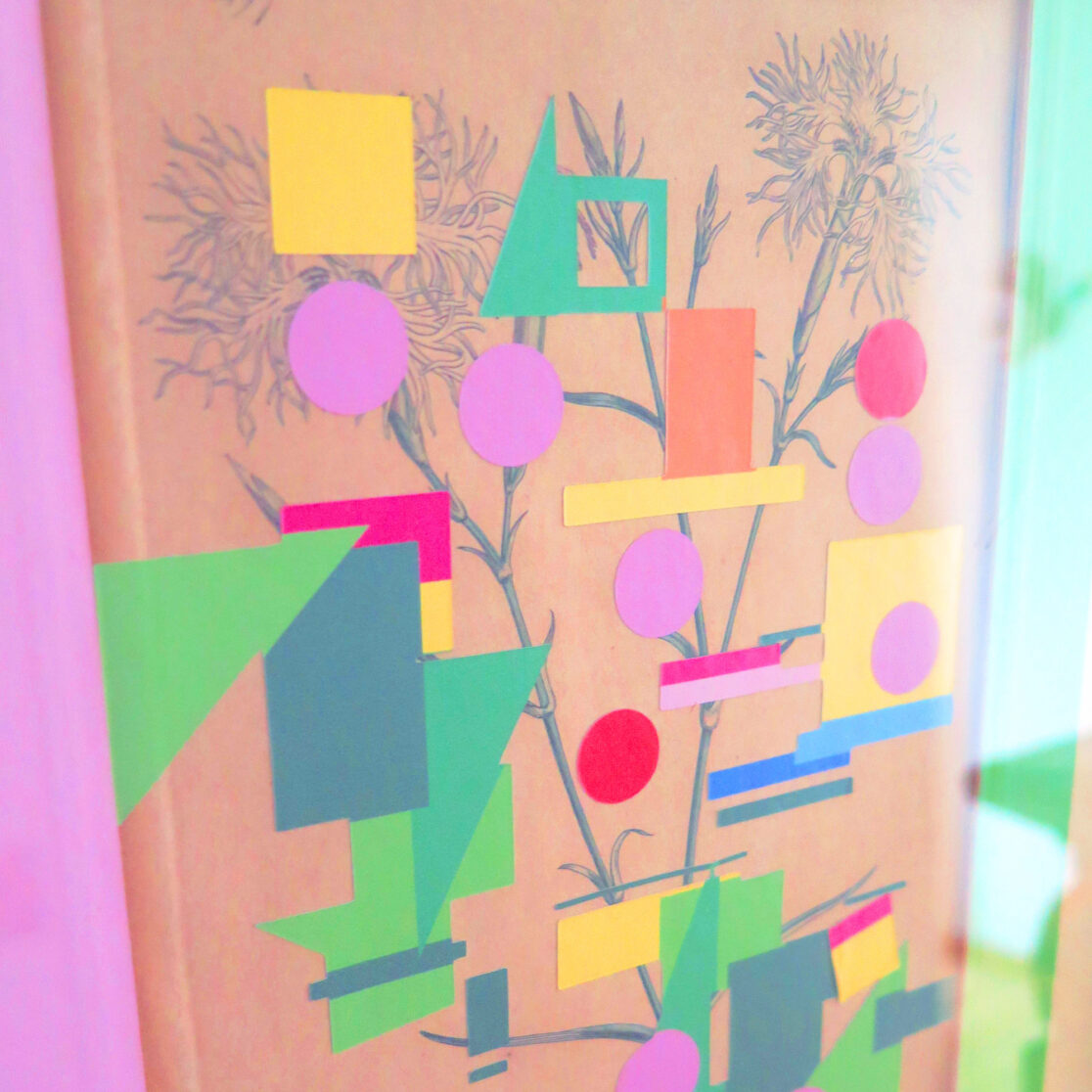 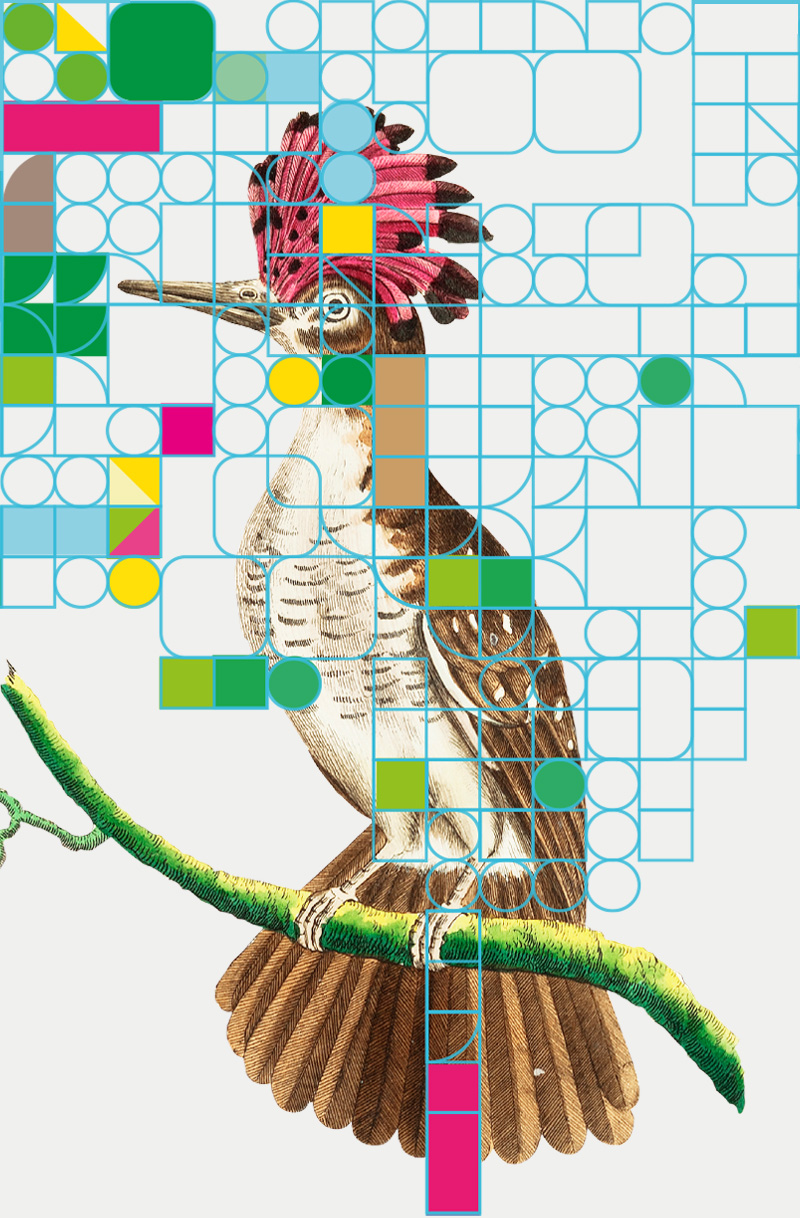 Serie of collages I created based on second-hand pictures I acquired at a second-hand shop. I did create colorful forms and printed them on vinyl foil and pasted them so that the old pictures became new ones. I am interested in the contrast between new and old, and between black and white and color. This work can open a dialog about at which point a picture is still just a version of the original one or in opposite it becomes something new (2021/22).